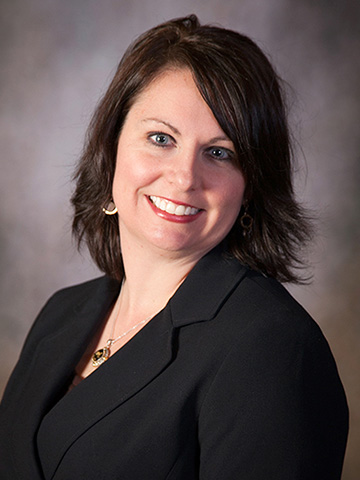 College costs keep rising. Learn how you can get ahead of the game to save money for your child's college education.

[video: Text appears that reads "Kiplinger Presents: Ways to Make College More Affordable" followed by text reading: "Sponsored by Mutual of Omaha". A business man appears speaking to the camera. In the lower left corner it reads "a special report From Kiplinger's Personal Finance. As the man speaks, the following text appears "$20,000 for in-state students" and "private schools can top $45,000".]

If you have children, you want to be able to send them to college. It’s every parent’s dream. Yet the average annual cost of a public, four‐year college today is about $20,000 for in‐state students. Private schools can top $45,000. And the tab keeps rising.

[video: An illustration of a college diploma appears.]

Saving enough to pay the bills for one child is daunting. Paying for two or more … is downright frightening. But the college education you want to provide for your children can be within reach. How?

[video: Text appears that reads "you can build savings with 529 plans & coverdale accounts" followed by text that reads "tax-advantaged savings can be a powerful way to fatten your college fund over time".]

Start saving early. While they’re still in diapers even. That’s because you can build savings in tax‐favored plans, such as 529 plans or Coverdell accounts. And tax‐advantaged savings can be a powerful way to fatten your college fund over time.

[video: Text appears that reads "$200 per month" followed by a line graph with two ascending lines. One climbs to the text "$87K saved" while the other climbs to "$40K invested". The x-axis reads "17 years".]

Here’s how it works: Let’s say you sock away just $200 a month as your child grows. After 17 years, assuming your investments earn an average of 8% annually, you would have invested about $40,000, but you will have almost $87,000 in your child’s education kitty.

Throw in the occasional windfall, gifts from grandparents, and maybe even some of your student’s summer earnings and voila! Paying at least some of those college bills just became a realistic goal. Remember: When it comes to saving for college, you have nothing to lose by getting started early and everything to gain.

[video: Text appears that reads "Kiplinger" followed by "Sponsored by Mutual of Omaha".]

9 Easy Moves to Save You Time and Money

Can life insurance help me save for my child’s college?