Wild Kingdom in the News

Thanks to the steadfast conservation efforts, continued community support and the hard work our hosts Marlin Perkins, Jim Fowler and Peter Gros have put in, Mutual of Omaha’s Wild Kingdom is proud of the evergreen legacy that has been created over the past 60 years. There has been a lot of buzz around our new series, Mutual of Omaha’s Wild Kingdom Protecting the Wild, and we’re excited to share just some of that coverage with you.

Host Peter Gros stopped by the Good Day L.A. set to talk to Sandra Endo and Amanda Salas about our new series. He brought along some friends including a ferret, vulture and crocodile.

What will viewers take away from the new series, Mutual of Omaha’s Wild Kingdom Protecting the Wild? Watch Peter Gros on Wake up with Cheddar with Baker Machado. 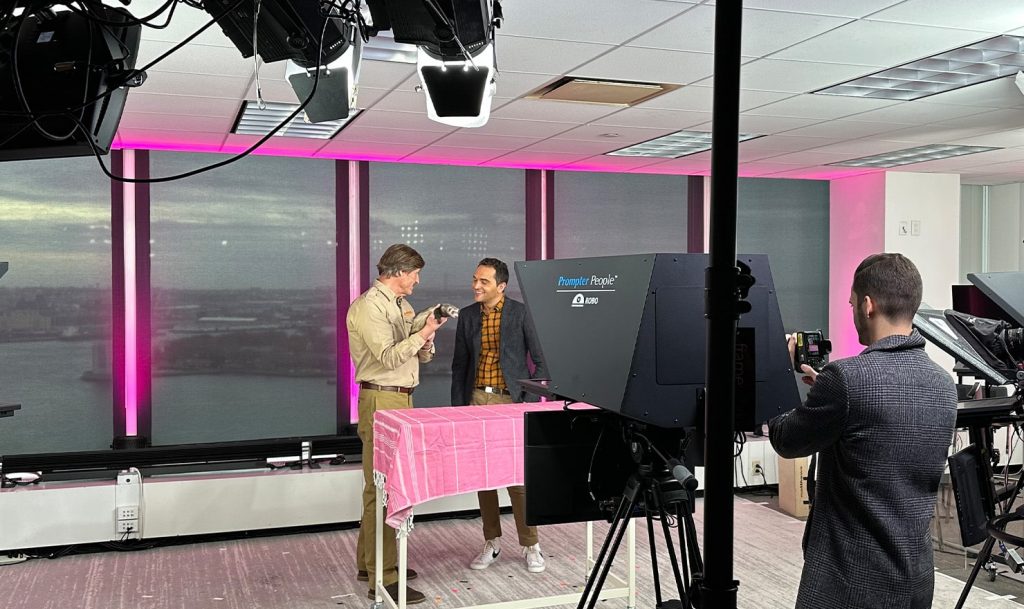 How does weather impact wildlife? Peter Gros and some of his wild friends visit with Fox Weather’s Nick Kosir and Marissa Torres . 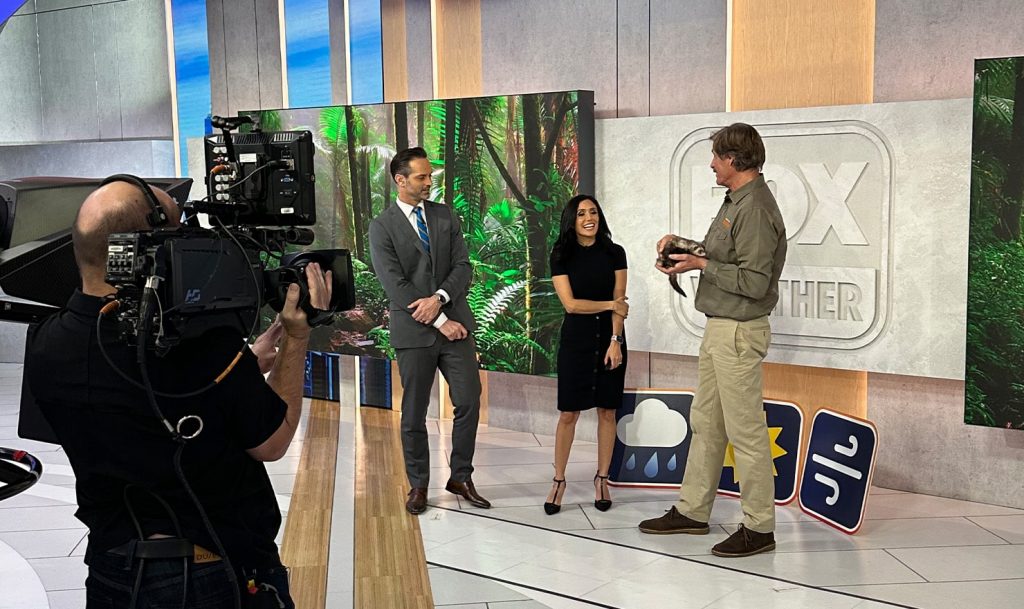 metroTV goes 1-on-1 with Peter Gros where they talked all things Wild Kingdom past, present and future.

Who doesn’t love baby animals? Peter Gros shares the story of an orphaned joey that is being rehabilitated back to health. He also takes some live calls from Wild Kingdom fans.

Peter Gros sat down with Janet Adkinson on RFD-TV to talk about what fans can expect from Mutual of Omaha’s Wild Kingdom Protecting the Wild.

Get to know host Peter Gros on a deeper level in his interview with Forbes contributor, Jared Ranahan.

Part of our new series was filmed in Orlando and other parts of Florida, including our coral episode entitled “Lost Coral of Key West.” This article takes a deeper look into that leg of filming, where we went and what amazing work is happening in the area to help preserve coral reefs.

Peter Gros talked about his background, knowing Marlin Perkins and Jim Fowler and what he’s excited for when it comes to our new series.

Wild Kingdom at the Rose Parade

KTLA shared their full coverage of the 2023 Rose Parade, which includes our award-winning float. Watch at 1:37:00 to see our float take the main drag of the parade route. 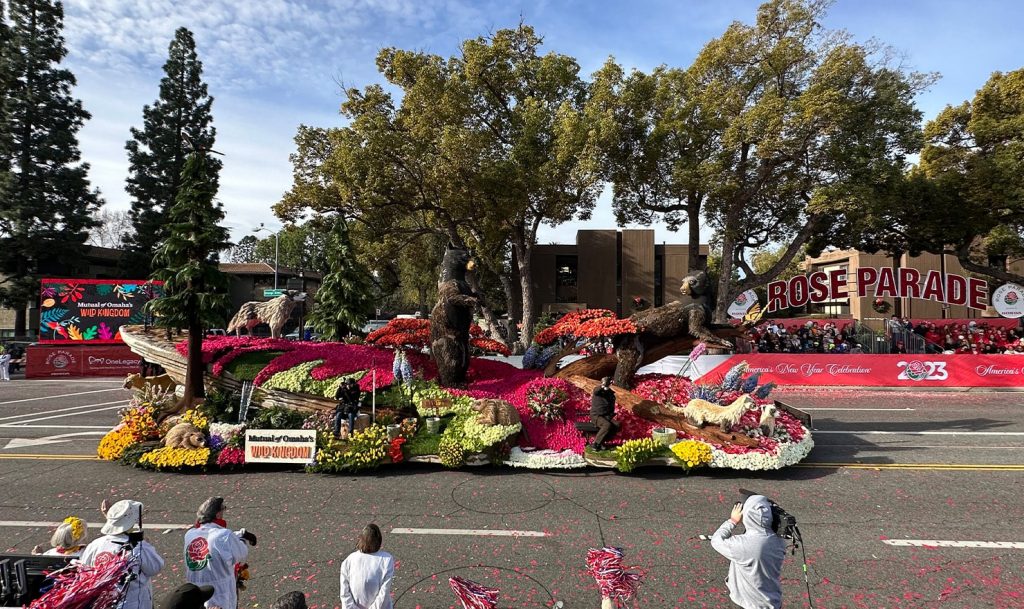 Mutual of Omaha’s Wild Kingdom Protecting the Wild is now airing and you can watch it for free on our New Episodes page.

Watch Spirit of the Condor
Video