Since first airing in 1963, Mutual of Omaha’s Wild Kingdom has captivated audiences of all ages. The beloved television show took us across deserts, down to the depths of the ocean and up the highest mountains. It introduced us to new animal species and exotic places around the globe and called on us to join in conservation efforts.

And for many viewers, Wild Kingdom was more than a Sunday night ritual. It ignited a passion for wildlife conservation and propelled them into lifelong careers.

Growing up in New York’s Hudson Valley, Gros was surrounded by a large variety of North American wildlife. Mutual of Omaha’s Wild Kingdom motivated him to further his education in wildlife care and pursue a career in wildlife conservation education.

A Career in Wildlife Conservation

His expertise led to designing innovative wildlife displays where animals roamed free on small islands while people viewed from rafts offshore. He then became a spokesman for the natural world while developing endangered species breeding programs, which landed him an appearance on The Tonight Show Starring Johnny Carson in 1984. 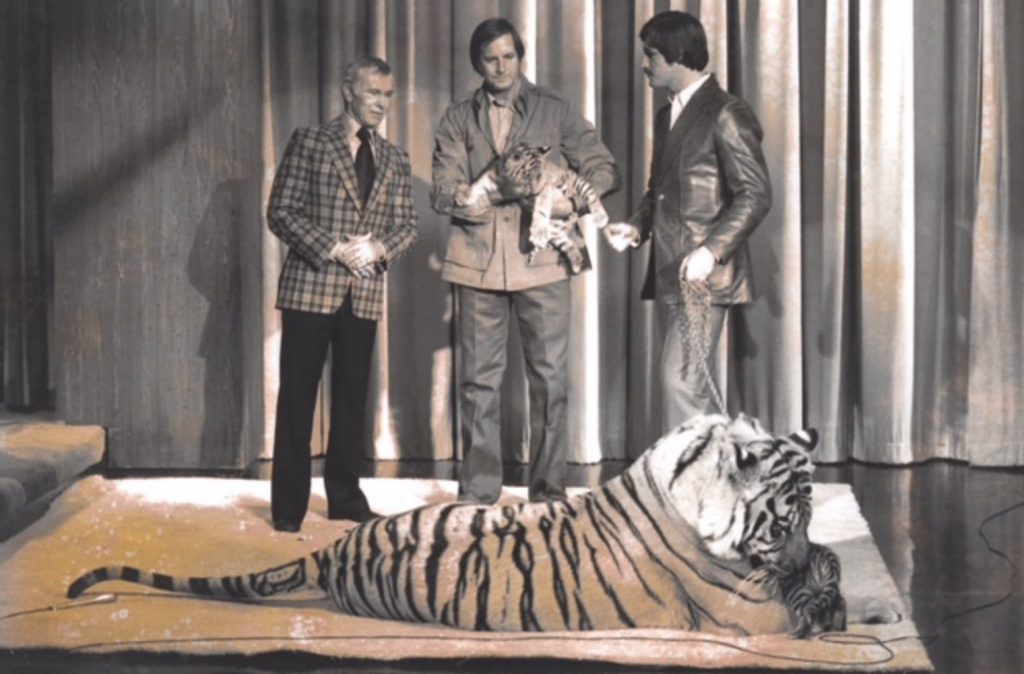 It was in Carson’s studio where Gros met one of his childhood idols, Jim Fowler, and was presented with a chance of a lifetime. Fowler explained that Marlin Perkins was stepping down from his hosting duties and the show needed a new co-host. Would Gros be up to the job?

“I literally leapt at the opportunity,” Gros said. “I thought Jim and Marlin had the best job in the world and I knew Wild Kingdom would give me an opportunity to educate at a national level.” 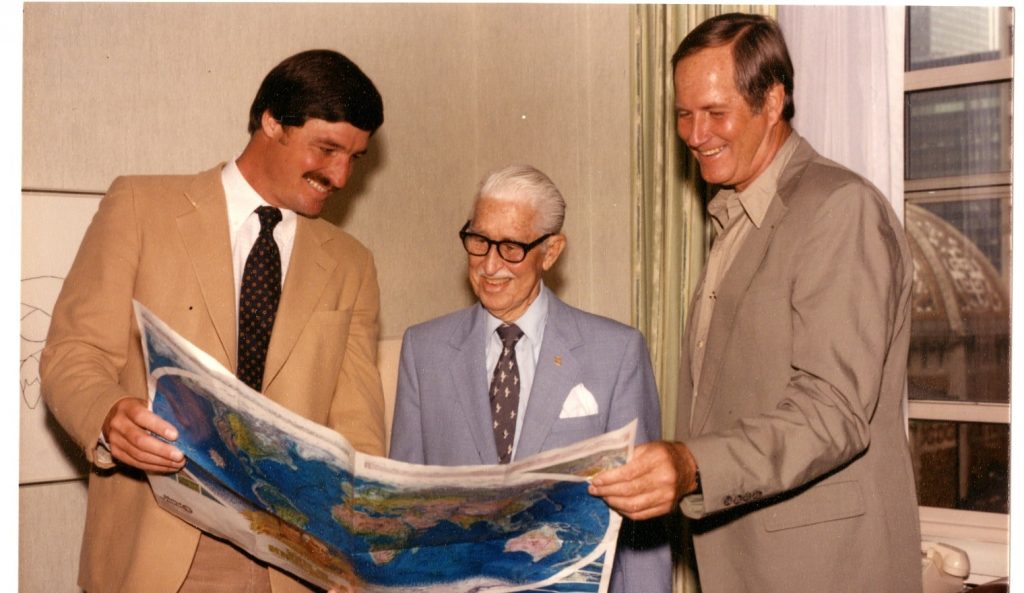 In 1985, Gros officially joined as co-host of Wild Kingdom and filmed his first episode, “Operation Alligator” in Louisiana.

“Before Wild Kingdom, there was an attitude that we had plenty of wildlife and they would last forever,” Gros said. “But the show made us all very aware that our planet had problems and we needed to preserve the natural world for both animals and our own quality of life. What kind of a world would it be if we didn’t have wildlife and wildlands?”

Throughout his 38-year affiliation with Wild Kingdom, Gros has seen real change, like bald eagles and alligators coming off the endangered species list. “Although we have more work to do, there could never be a more rewarding career for me,” he said.

Gros takes on new Wild Kingdom adventures with Protecting the Wild, a new series premiering in January 2023. Get a sneak peak of what’s to come.

Behind the Scenes of the Beavers Episode | Protecting the Wild
Article

Behind the Scenes of the Wolves Episode | Protecting the Wild
Article