How the Tulalip and Yurok Tribes Protect Wildlife

For generations, the Tulalip and Yurok Tribes have taken a special interest in protecting wildlife. Learn how the Tulalip Tribe works to protect beavers in Washington and the Yurok Tribe helps California condors.

While landowners in Washington state may see beavers as a nuisance, the Tulalip Tribe is working hard to change perception.

In 2014, the Tulalip Beaver Project began as a way to humanely relocate beavers (if needed) as well as emphasize beaver and human co-existence. Though trapping beavers may be the option landowners consider first, it is a short-term solution for a long-term problem, Alves says. Beaver dams help everyone by slowing and stowing water, and recharging aquifers. 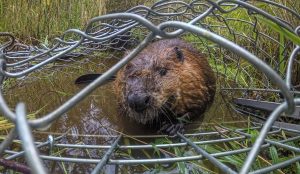 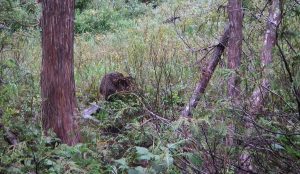 Images courtesy of David Bailey and The Beaver Project

“There’s so many unseen benefits of beaver relocation, so much happening in their ecosystem that’s benefitting everything else,” Alves said.

Initial investigation found many streams on Tulalip’s ancestral lands in the Mount Baker-Snoqualmie Forest were suitable for beaver habitat yet remain unoccupied. Relocating beavers to these areas not only helps their population, but also reacclimates and restores the salmon population that thrives in the beaver’s ecosystem. 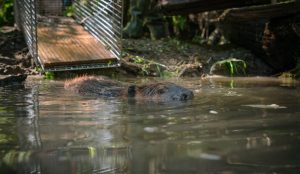 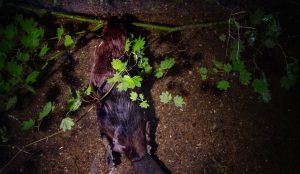 “Once beavers start building dams, we see these localized explosions of biodiversity,” Alves said. “Wildlife of all shapes and sizes start to use them for protection.”

The Tulalip Beaver Project has relocated over 260 beavers and has expanded to three regional watersheds. In addition, it trains groups across the Pacific Northwest on beaver relocation and works with representatives to change laws that list beavers as nuisances or pests. 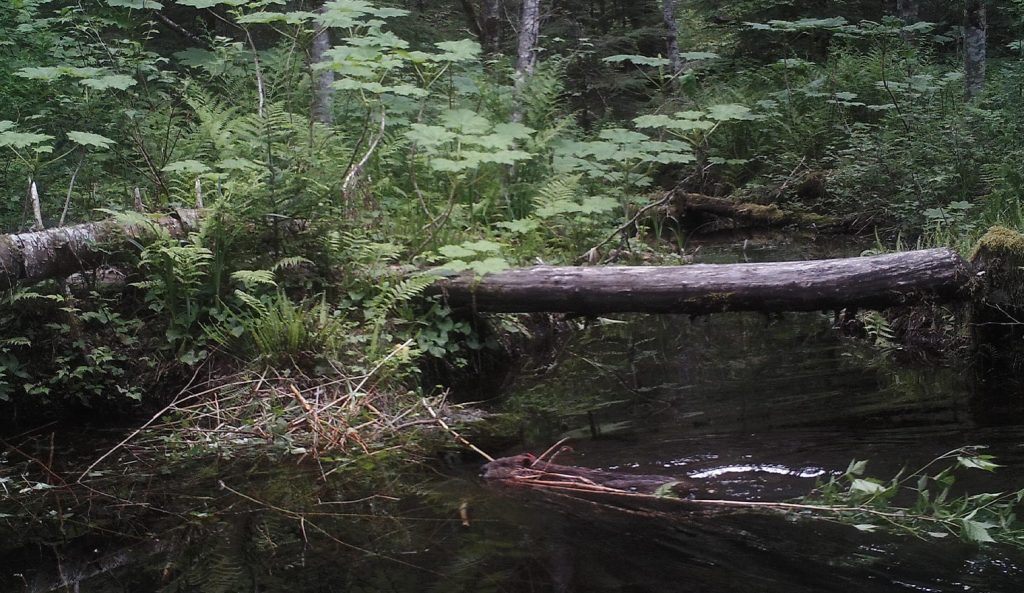 Images courtesy of David Bailey and The Beaver Project

For more information on beavers in the northwest, their vital contributions to ecosystems and how to coexist with beavers in your area, visit these helpful resources.

California condors faced near extinction with rapid population decline up until the 1980s. The bird’s absence not only left a void in the ecosystem but in the spiritual world for the Yurok Tribe.

“The California condor, prey-go-neesh, is the single-most important terrestrial species to return to Yurok ancestral territory, due to his deep cultural importance and ties to our foundational reason for being,” Tiana Williams-Claussen, Yurok Tribe wildlife department director said. 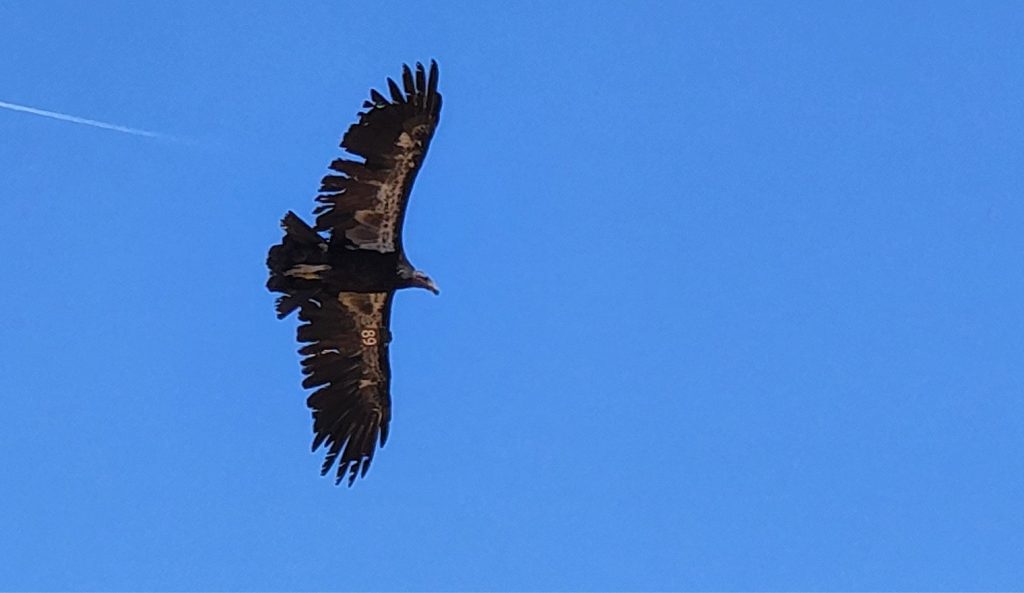 The Yurok Tribe considers it their obligation to keep the world in balance, keep it clean and heal any hurt it undergoes. The condor helps the Yurok Tribe take care of each other and their ecological community, Williams-Claussen said.

“The absence of such an important species, critical both ecologically as a scavenger and as it relates to his role in ceremony, leaves a vacuum that cannot be filled by any other,” Williams-Claussen said.

To help reintroduce the California condor, the tribe has partnered with Redwood National and State Parks to form the Northern California Condor Restoration Program. The Yurok Tribe biologists provide support for the local condor population, and the tribe built a condor release and management facility.

Biologists receive birds, conduct initial health assessments, equip them with satellite and radio telemetry transmitters and monitor the birds daily both through telemetry and visual assessments of bird health and behavior. 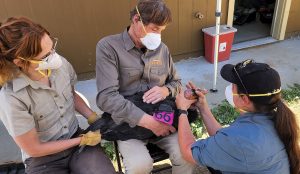 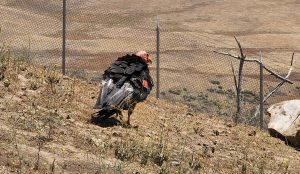 The Northern California Condor Restoration Program also conducts biannual trapping events for close assessment of the birds. It tests for lead contamination and other health impacts and replace or repair transmitters. In addition, it annually receives four to six birds to help grow the population.

“Condor conservation and success has been due to collaboration of countless organizations, but ultimately, it has come down to each individual with the heart to help bring the world back into balance, contributing in whatever way they can,” Williams-Claussen said.

Watch stories of the beaver, the California condor and other animals when Mutual of Omaha’s Wild Kingdom Protecting the Wild premieres in January 2023.

Get a sneak peek of the episodes now with a behind the scenes look from filming the beaver and the California condor episodes.

All About Bats with Mutual of Omaha’s Wild Kingdom
Article

How Wildlife Responds to Storms
Article

When Hand-Rearing is Crucial | Stevie’s Story

Sign up with your email to get notified when new episodes come out and receive exclusive Wild Kingdom content including a download of our 2021 Wild Kingdom digital calendar.