April 27 is Marine Mammal Rescue Day! To celebrate, we’re highlighting the work our friends and Association of Zoos and Aquariums members, do to save our marine mammal friends!

In March, the Virginia Aquarium & Marine Science Center’s Stranding Response Program responded to a mass common dolphin stranding event on the Chesapeake Bay side of the Eastern Shore. Throughout the month, the team received dozens of phone calls from citizens reporting dolphin sightings and strandings. The Stranding Response Team actively monitored the dolphins’ activity and conducted necropsies to collect samples for information on a causative agent and other research studies. Analyses will continue to be conducted over the next several months. Some notable findings from this event:

What should you do if you come across a stranded marine mammal or sea turtle? It’s important to remain a safe distance from the animal and call an expert for guidance. You can find more information about ways to help our marine friends here. 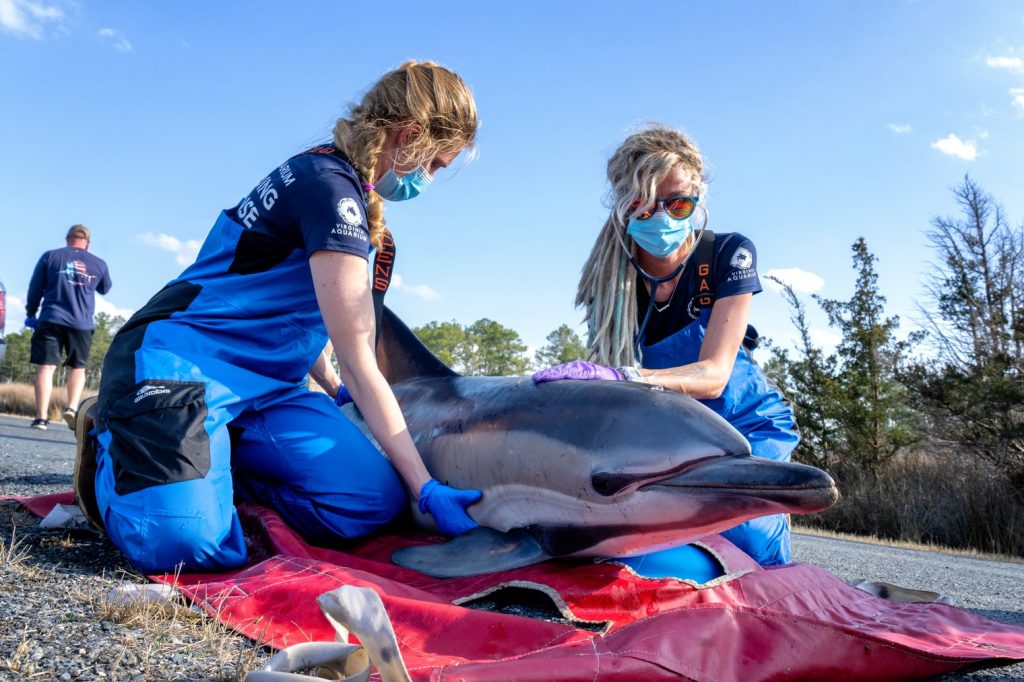 Since joining the Manatee Rescue and Rehabilitation Partnership in 1999, the Cincinnati Zoo has cared for 23 sick, injured or orphaned manatees and has released 18 healthy, rehabilitated manatees back in Florida waters! They’re one of three zoos outside of Florida who rescue and care for manatees.

Some threats to manatees include:

We would be remised if we didn’t introduce you to SwimShady, Alby and Manhatten – their most recent success stories! Once orphaned, these guys are growing and gaining weight and will soon be ready to be returned to Florida waters. Fun fact: manatees must be at least 600 pounds to be deemed ready for the wild.

Here are their stats of March 30. Way to grow, boys! 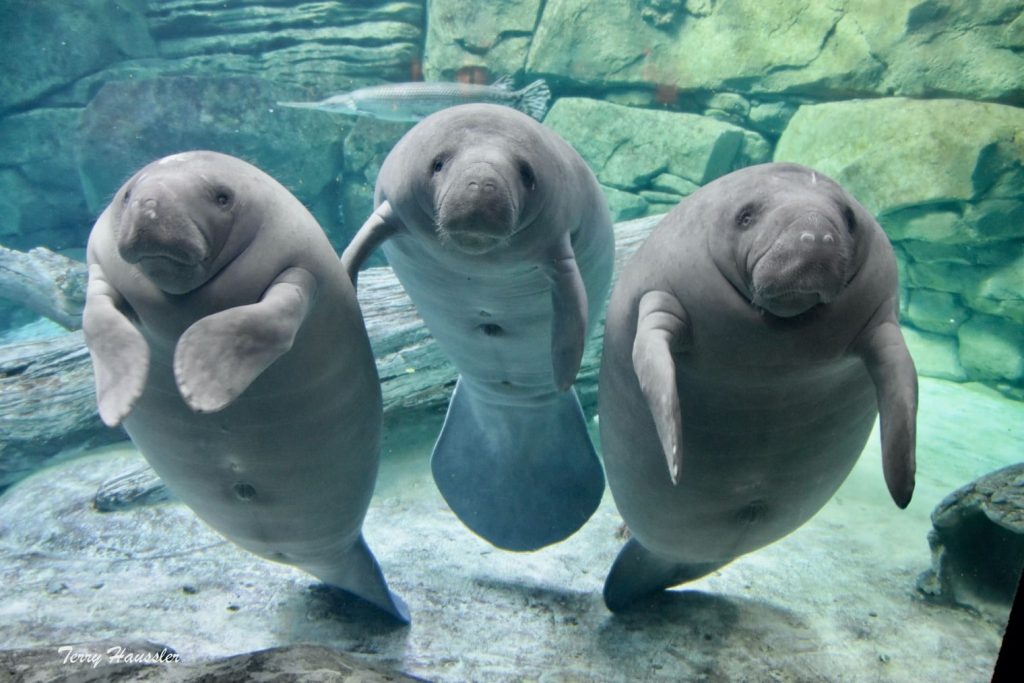 In partnership with SeaWorld Orlando, Mote Laboratory & Aquarium saved two manatees! A call to Mote’s Stranding Investigations Programs in May 2020 lead them to a stranded manatee near Siesta Key, Florida. Showing signs of fresh boat wounds and difficulty swimming, Mote teamed up with the Florida Fish and Wildlife Conservation Commission to start the rescue. The manatee was transported to SeaWorld Orlando where it was discovered that she was pregnant! After giving birth to a healthy calf and some much needed rest, mom and baby were brought back to Sarasota and released back into the wild near Mote’s campus. Talk about teamwork! 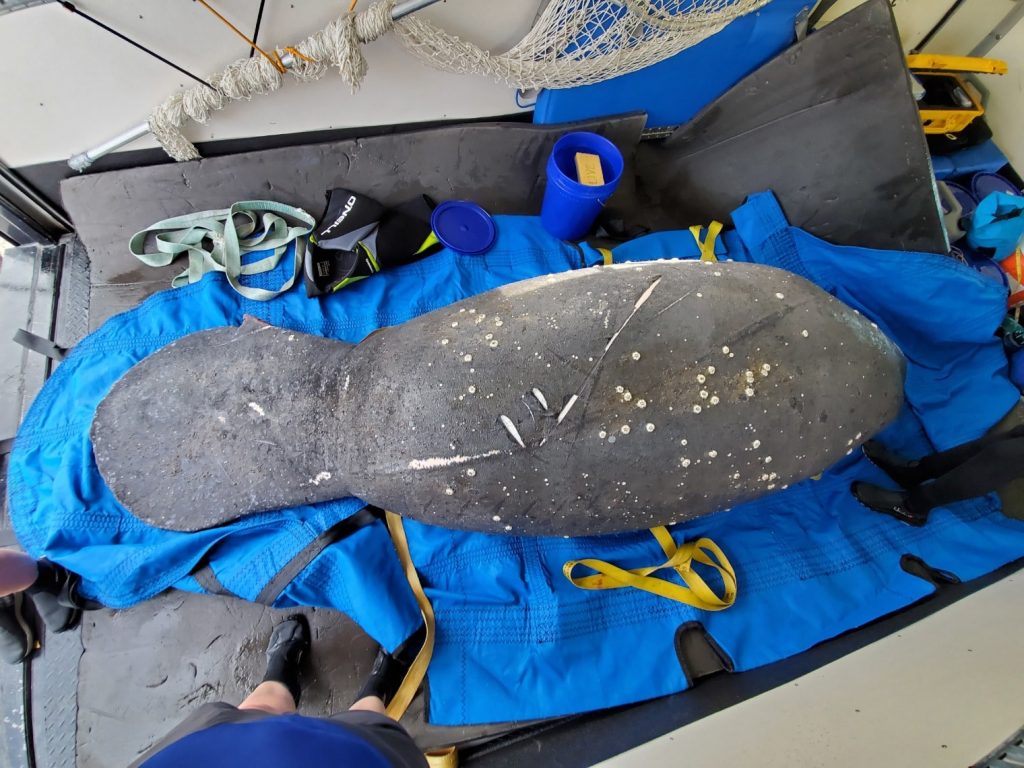 10 Ways to Save Endangered Species
Article

Behind the Scenes of the Big Cats Episode
Close