How Instincts Help Wildlife During Hurricanes

It’s no surprise that a major weather event such as a hurricane disrupts everyone’s life, including wildlife. Thankfully, most animals have instincts that tell them when to move to higher ground, swim deeper into the ocean or take cover. We spoke with experts from the Florida Wildlife Federation to learn how hurricanes impact certain species and what we can do if we find a displaced animal.

Native plants and animals adapted over time to survive and recover from major weather events such as hurricanes and other strong storms. Wildlife typically has an instinct that tells when something is coming. When an animal senses this, it can find dense cover, fly out of harm’s way or swim deeper to avoid storm surge. Often, animals can sense changes in air pressure and the environment before humans are able to.

Continue reading to learn how various species, including some featured in Mutual of Omaha’s Wild Kingdom Protecting the Wild, respond to storms. 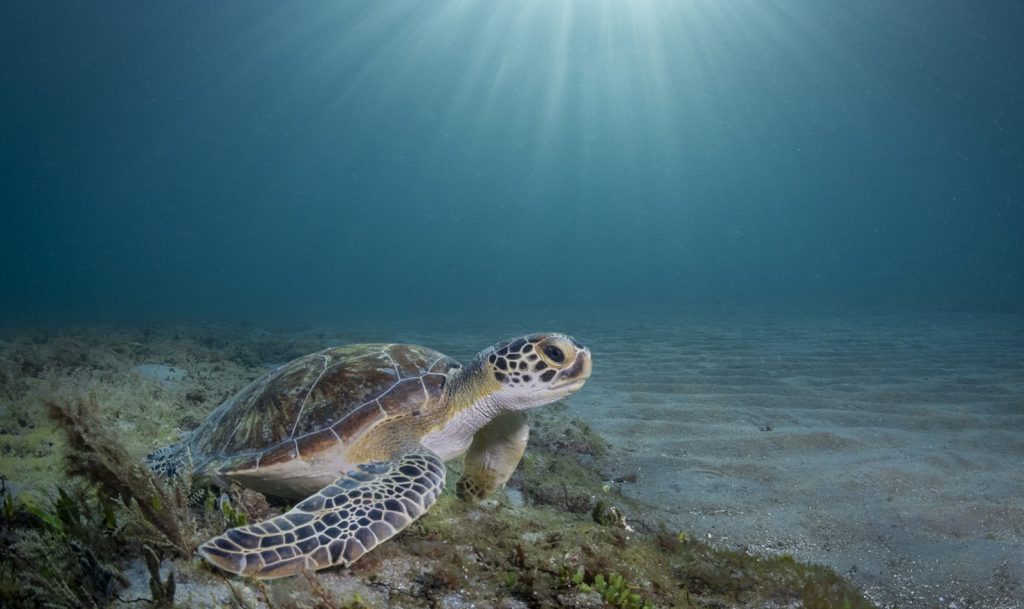 According to Meredith Budd, Regional Policy Director at the Florida Wildlife Federation, sea turtles have a unique challenge for hurricane season — it aligns with their nesting season. Because of this, they’ve evolved over time and can prepare for hurricanes while protecting their hatchlings.

Sea turtles nest on both coasts of Florida. Each season, they build multiple nests to increase the likelihood of the hatchlings’ survival. The nest itself is designed to accommodate a typical storm and has good drainage. 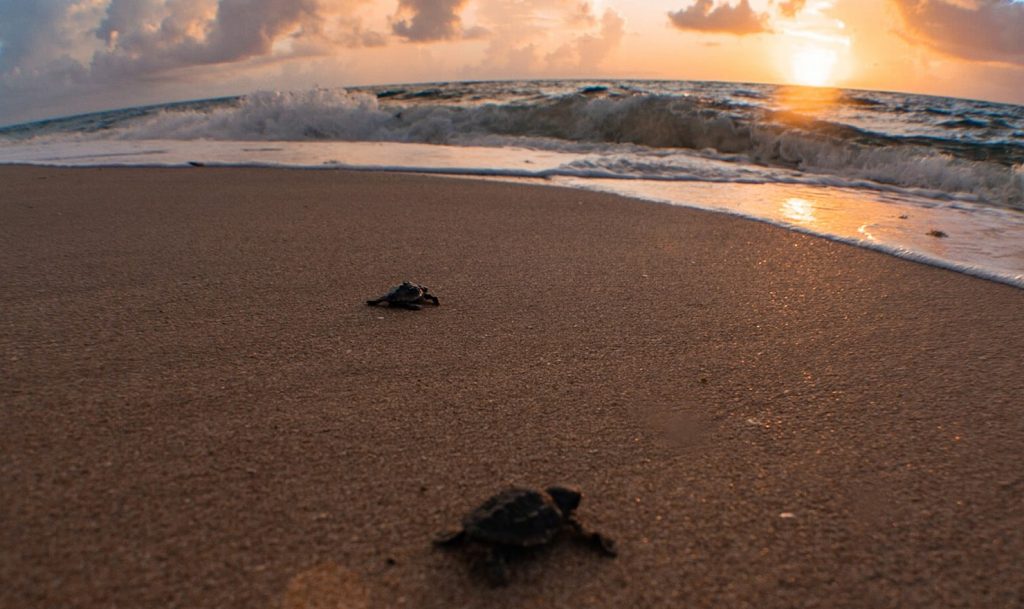 As an off-shore Florida resident, manatees have a lot of experience with tropical storms. Manatees spend much of their time in mangrove-lined channels which provides them natural protection against storms. Studies suggest that manatees tend to ride out storms by hunkering down in sheltered areas. 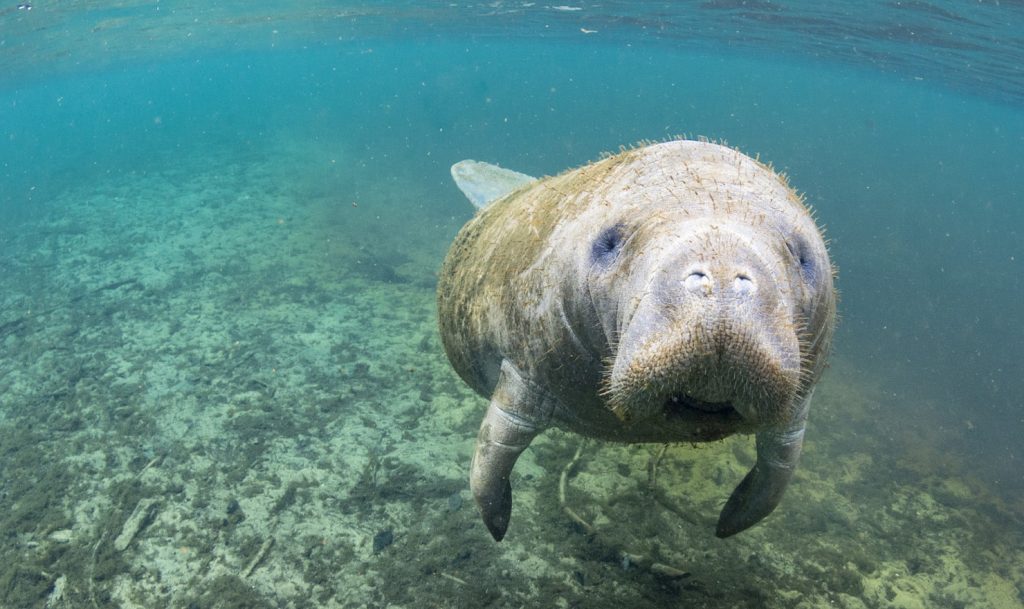 But manatees are naturally curious creatures, which can sometimes get them into trouble. They’ve been known to make risky moves during or after storms and can find themselves either caught in a surge or in an area during a reverse storm surge. This can sweep them away to unfamiliar locations or even leave them stranded when waters recede. In these cases, it’s important to keep your distance and immediately report any animal strandings to your local wildlife agency.

Sharks also know how to prepare for storms and often sense a storm weeks before it arrives . While shark species exhibit varying behavioral responses to major storms, many utilize underwater evacuation, meaning they head into deeper waters  to avoid strong currents and storm surges. No need to worry about a Sharknado moment here! 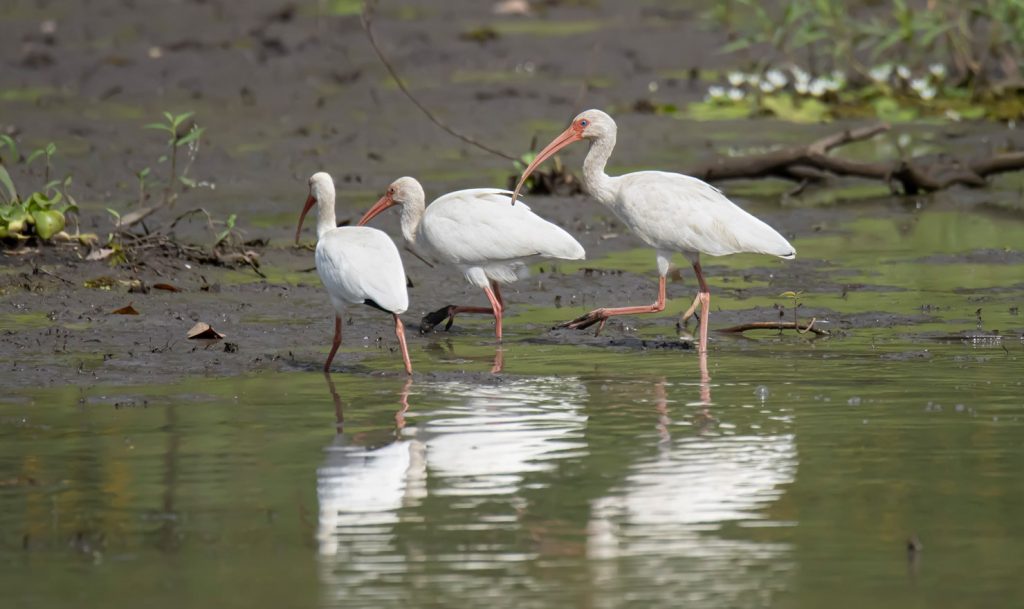 Birds are especially sensitive to barometric changes in the atmosphere. One such bird is the white ibis. These birds are one of the last wildlife species to leave and take shelter before a storm arrives and the first to come back as they can sense when it’s safe to return.

Florida panthers (also known as cougars) must adapt to storms to survive. These big cats can sense changes in the weather and know to find adequate shelter. Florida panthers use dense vegetation for their dens and relocate to find protection when vegetation is compromised. It’s important to note that panthers are illusive creatures that keep their distance from humans. If you happen to see one out after a storm and it doesn’t appear to be injured, do not worry. It’s just finding its way back into dense vegetation and will be safely covered again soon. 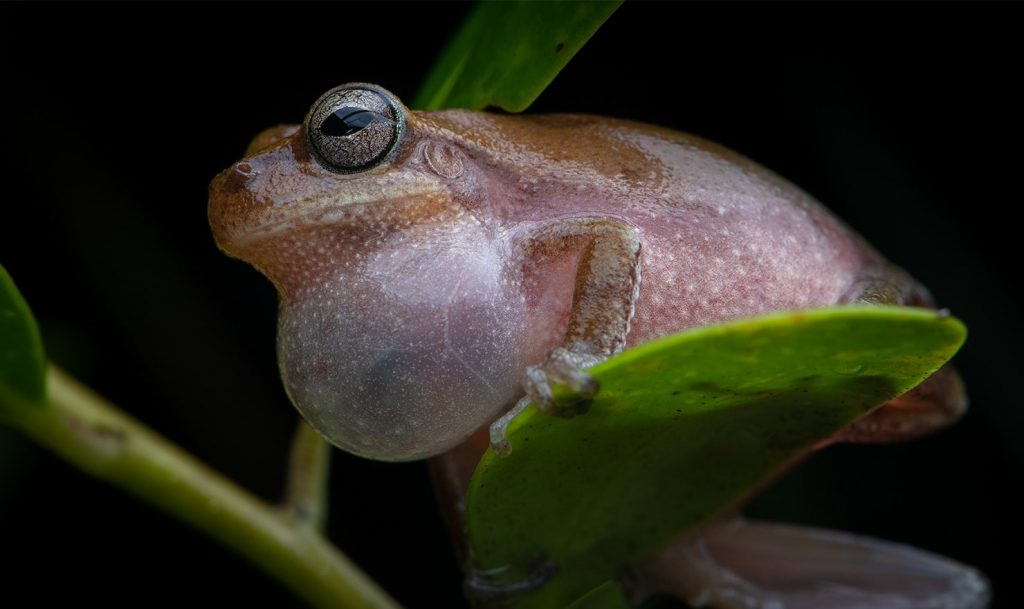 Heavy rainfall (in moderation) can be beneficial for amphibians because it fills the temporary wetlands where they breed. Temporary wetlands are important for amphibian reproduction because they generally lack predators like large fish that would eat amphibian eggs and larvae. But the amount of rainfall and surge from a hurricane can be harmful to them. Excessive rainfall from major storms like Hurricane Ian cause those wetlands to become connected to larger bodies of water that may include additional predators.

Like other Florida animals, amphibians are largely an indicator species. These animals are sensitive to salt. As saltwater surges onto the mainland, the amphibian’s thin skin quickly absorbs salt which can lead to harm or death for the animals.

Human’s Impact on Wildlife and Hurricanes

Though animals have adapted over time, humans still may impact the way animals experience storms. As civilizations grow closer to wild areas, the availability of dense coverage or accessible water channels for wildlife may decrease. Changing climates have increased the severity and frequency of these storms as well as the length of the wet season. Because of this, species are evolving to cope. But as we change the environment around us, it’s important to do what we can to coexist with wildlife. For example, leaving areas of dense vegetation will help a panther take cover. If you live near areas that might flood, try creating a small pond in your backyard for native amphibians to have a refuge during salty storms like a hurricane. 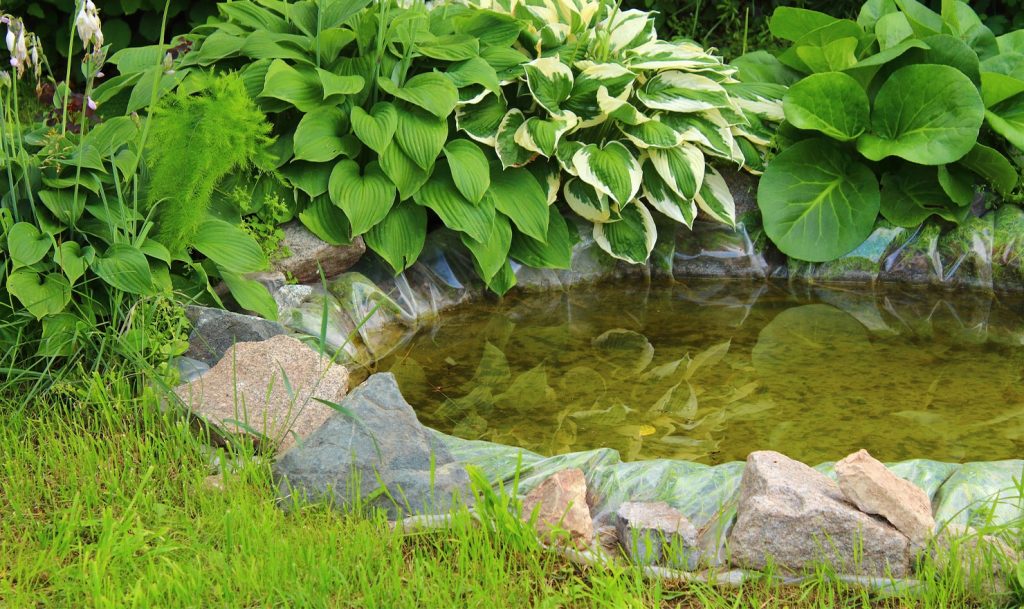 How to Help Wildlife During and After Hurricanes

Whether it’s a hurricane, large storm or bad weather in general, there are simple ways you can help wildlife.  If driving before, during and after a storm, be sure to take your time. Wildlife may be evacuating or returning to their habitat. Keep an eye out for animals crossing the road, especially smaller ones such as frogs and salamanders. If you’re driving at night, take it slow and be vigilant.

If you see a young animal by itself, call your local fish and wildlife department. It may not be displaced but waiting for its parents to return from finding food. If you come upon any injured wildlife, den or nests, call your local animal hospital to see if it’s safe to take wildlife to the nearest shelter. The Florida wildlife alert number is 888-404-3922.

For more on how animals use intuition to protect themselves from storms, check out How Wildlife Responds to Storms from Mutual of Omaha’s Wild Kingdom Host Peter Gros.