The Mutual of Omaha headquarters building has been home to peregrine falcons since the 90s. We’ve been lucky enough to see eggs hatch throughout the years, and we’re excited to say that they’re back again! To celebrate, here are a few fun fast facts about peregrine falcons from Wild Kingdom host and wildlife expert, Peter Gros.

We have babies! Four peregrine falcon chicks have recently hatched in the nesting box on the side of the Mutual of Omaha headquarters building. 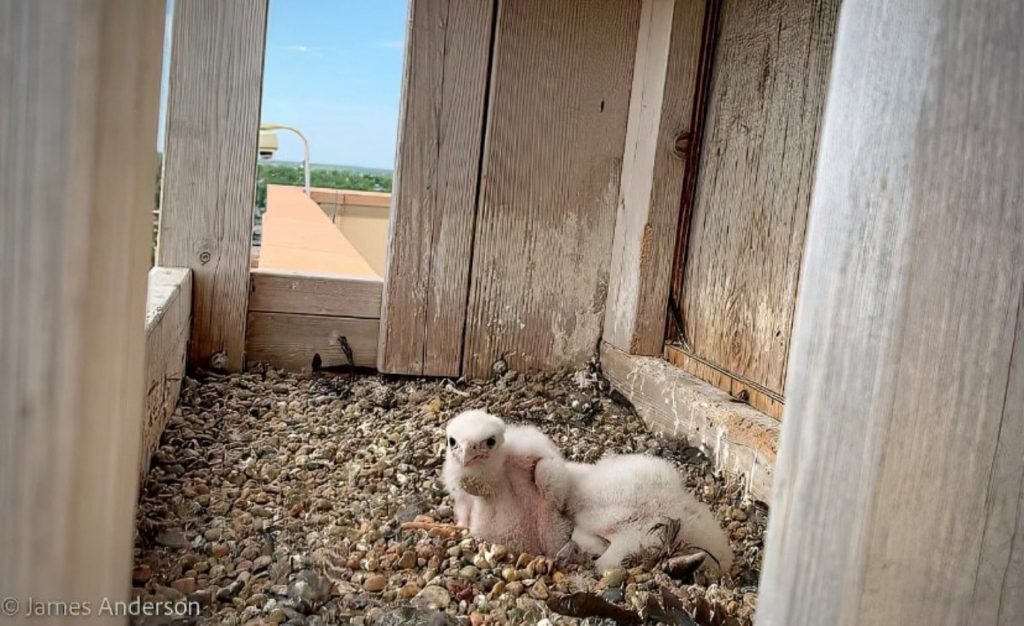 The peregrine falcon parents have been spotted soaring around the building. 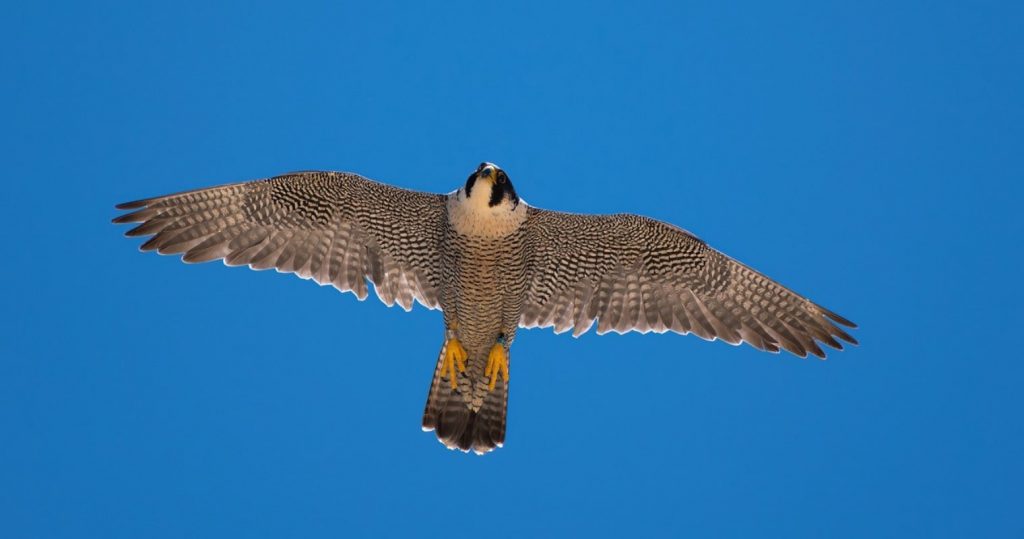 Up Close and Personal with the Florida Panther
Gallery

Why Do Animals Give Birth in the Spring?
Article

Grow Your Garden and Support Wildlife

10 Ways to Save Endangered Species
Article

Behind the Scenes of the Big Cats Episode
Close