Behind the Scenes of the Big Cats Episode

Welcome to behind the scenes of our new series, Mutual of Omaha’s Wild Kingdom Protecting the Wild! First up is our big cats episode. Here’s a little about where we were, who we worked with and what you can look forward to in the full episode.

You can catch the episode premiere in January 2023! Read more about our new series here.

Our team ventured down to Florida for our first filming location. We spent our first day filming in Collier County (Naples area) at the Nancy Payton Preserve with a number of local experts and residents. 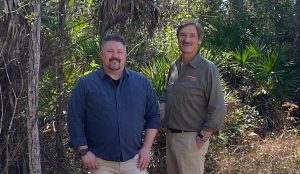 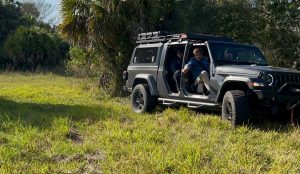 David Mizejewski from the National Wildlife Federation (NWF) joined us for this episode, sharing his knowledge as naturalist and speaking about all the work the NWF is doing to help cougars and panthers.

The Florida Wildlife Federation and the fStop Foundation were also very helpful in making us aware of key points of interest and introducing us to other experts in the area. 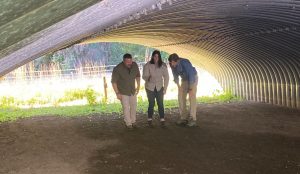 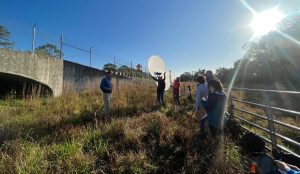 Here are a few fun facts on the big cats in Florida. Tune in to the episode to learn more and see what Peter and the team tracked while in Collier County and southern Florida.

The second half of our big cats episode took us to Los Angeles. We spent a full day filming at Lake Hollywood Park with experts and others involved in raising awareness of the cougars in Los Angeles. 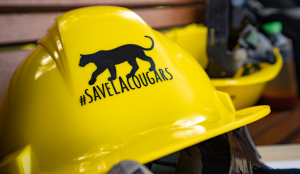 Actress Julia Butters and hip-hop artist Warren Dickson joined us on this shoot to discuss how those without backgrounds in conservation can get involved and support wildlife in our own backyards. 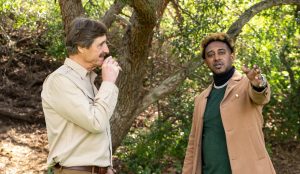 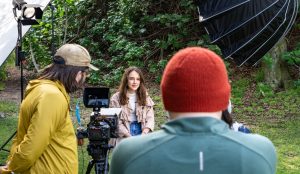 Beth Pratt, executive director of the California Region of the NWF, gave us an overview of the legendary LA cougar P-22 and his life living in LA’s Griffith Park. At 12 years old, he’s spent nearly all of his life in this park! Pratt then took us over to the location of the future Wallis Annenberg Wildlife Crossing in Agoura Hills, California. Some notable facts about P-22 and the crossing: 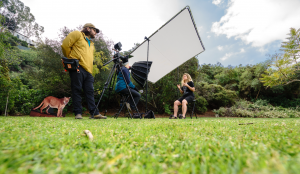 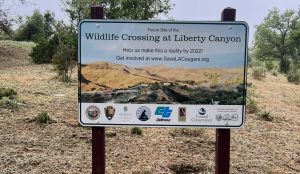 We’ll share more information later this year on WildKingdom.com about the big cats episode premiere date. It won’t be one to miss, featuring residents and experts sharing how they’ve helped these big cats and humans live in harmony, working hard to expand these big cat populations that face extinction!

Looking for more exclusive Protecting the Wild content? Check out these other behind the scenes looks here.