American crocodiles are a federally protected species and an important part of the Florida ecosystem. Mutual of Omaha’s Wild Kingdom Protecting the Wild crew recently traveled to Florida to visit Turkey Point, a clean energy center that is home to more than 500 crocodiles. Get a sneak peek of the American crocodiles episode, premiering in early 2023. 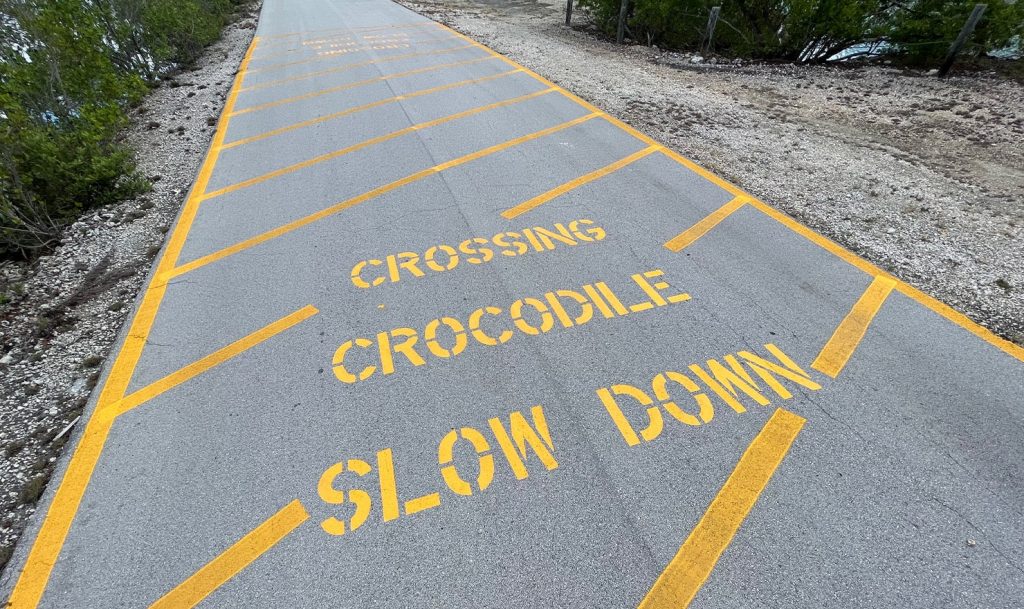 Turkey Point, a clean energy center with 11,000 acres of protected land for crocodiles to thrive, is located along the southeast coast of Florida. In 1992, Mutual of Omaha’s Wildlife Heritage Trust visited Turkey Point. At that time, 107 crocodiles lived on the property. Thirty years later, more than 500 crocodiles call it home. 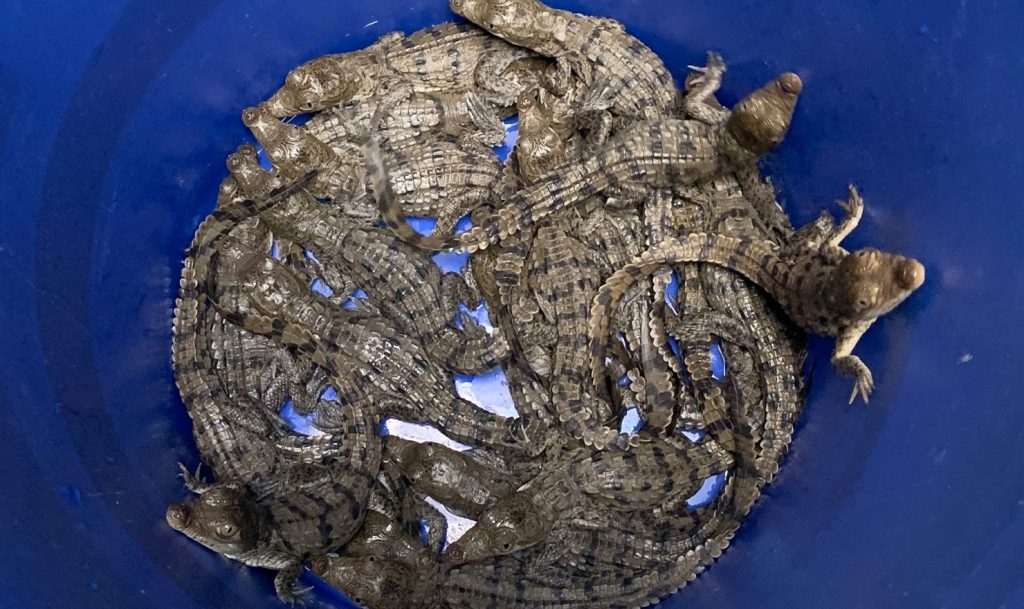 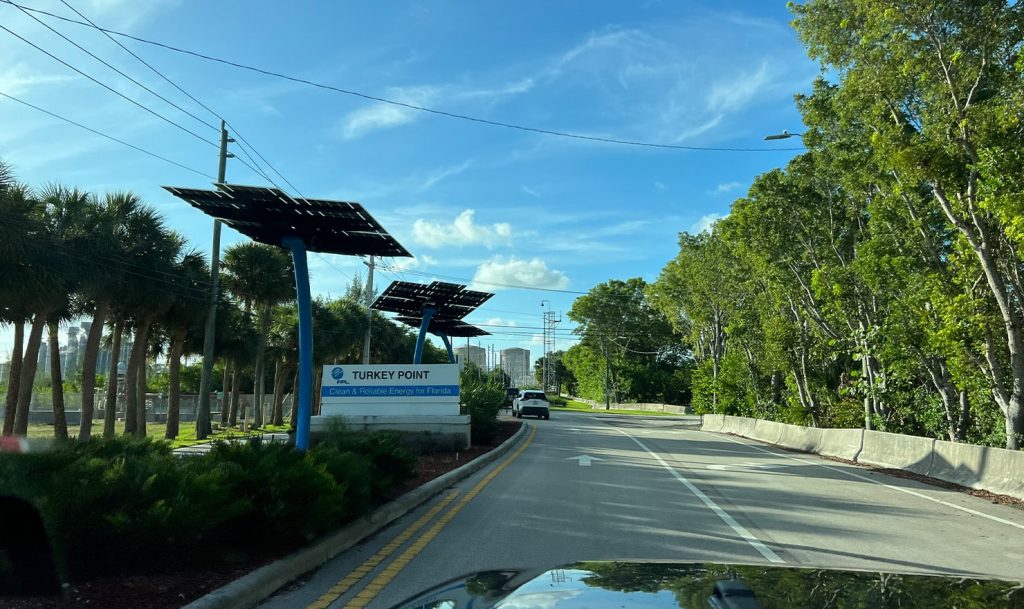 So how did the American crocodile population nearly quadruple in 30 years? Turkey Point has had a successful breeding program, especially in 2021 when more hatchlings (baby crocodiles) were produced than ever before in the center’s 40-year history. 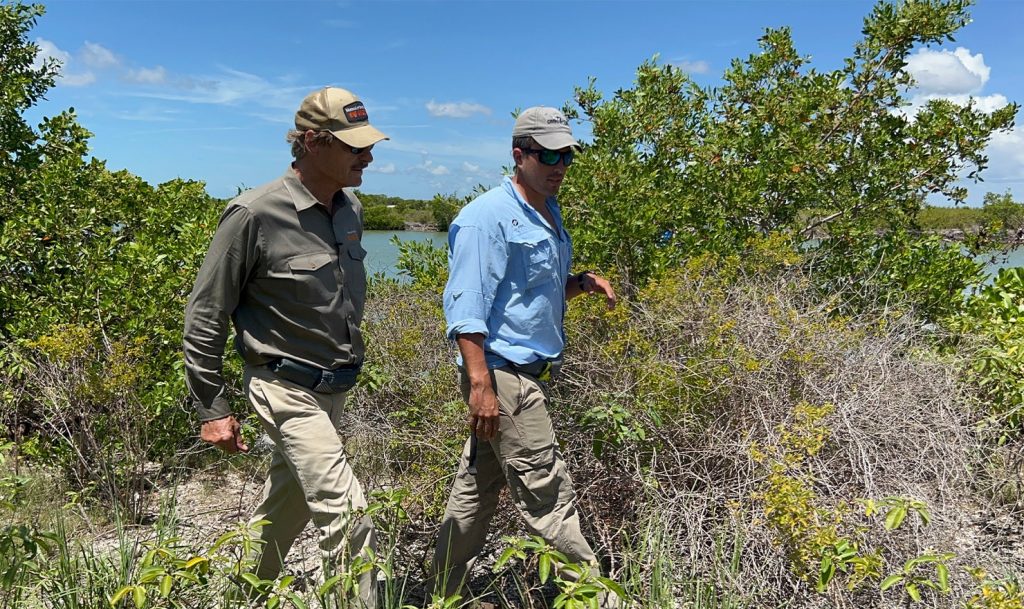 The Wild Kingdom crew caught up with Michael Lloret, Turkey Point research biologists. Lloret locates crocodiles, conducts biological testing on hatchlings and releases them back into the canals. The property is a unique place for crocodiles as its 168 miles of canals provide an ideal habitat because of the cool water temperature and lack of predators. 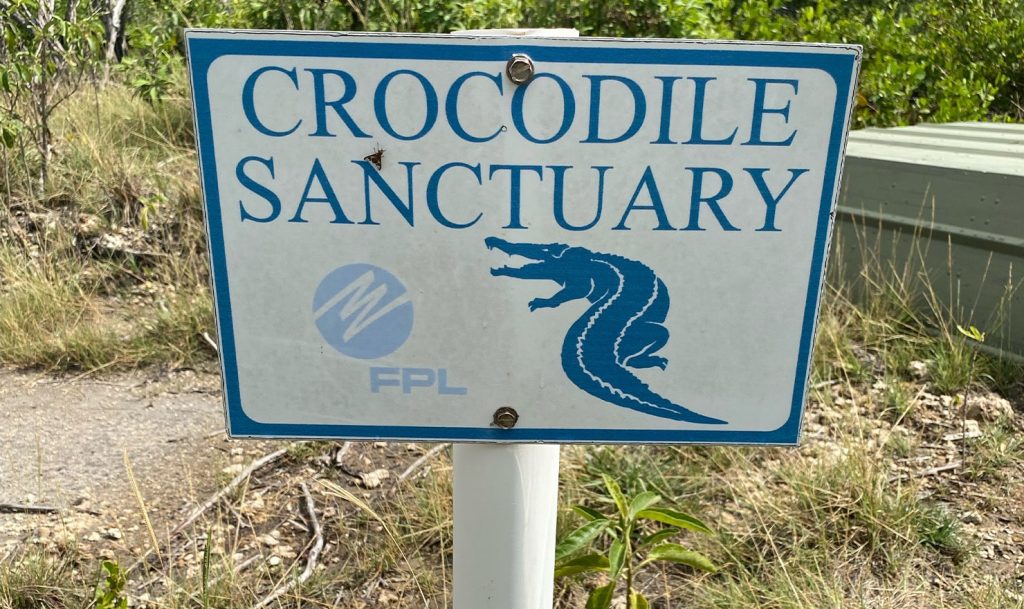 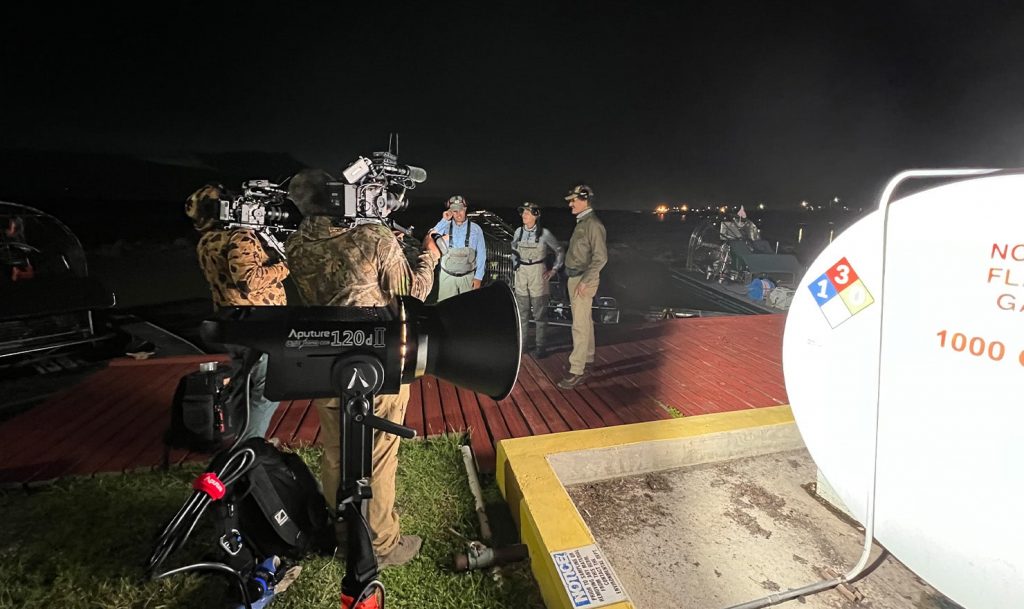 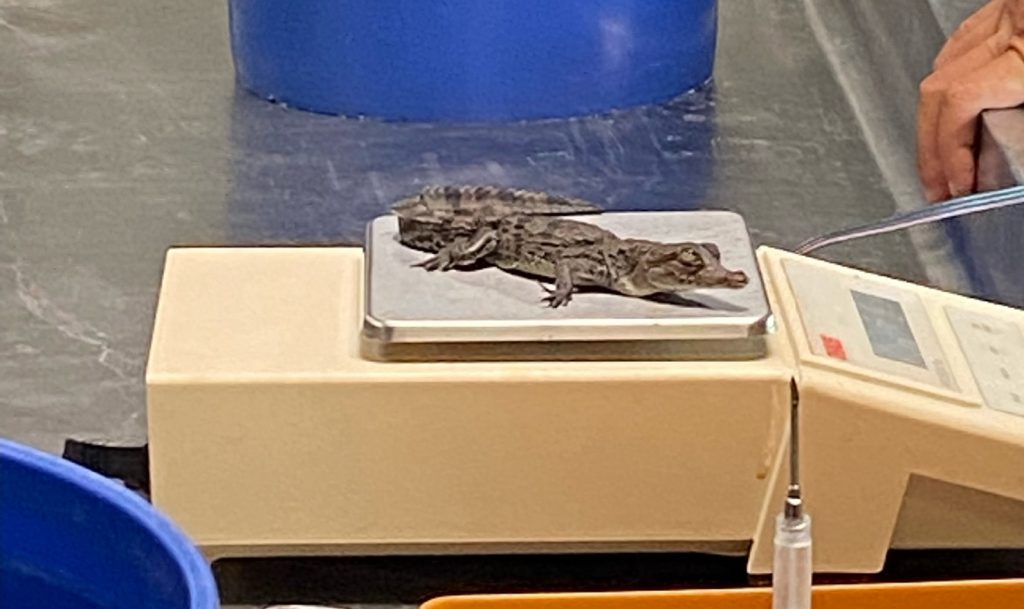 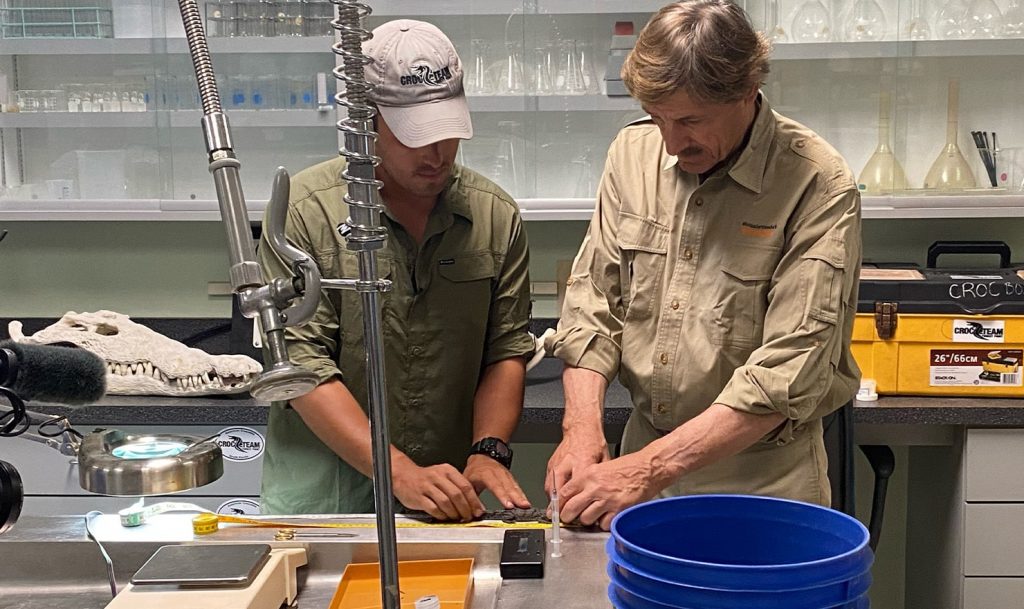 The Turkey Point team works with hatchlings for five days before releasing them back into the wild. During that time, the team measures, weighs, sexes and microchips the hatchlings. They also cut their scutes — a crocodile’s scales — in a unique pattern to indicate where they were found and to number them. The scutes don’t grow back, and the Turkey Point team can identify these crocodiles later without needing to handle them. Don’t worry — cutting the scutes doesn’t harm the crocodiles. The removed scutes are then used for genetic testing. After five days, the team returns the hatchlings back to where they were found. 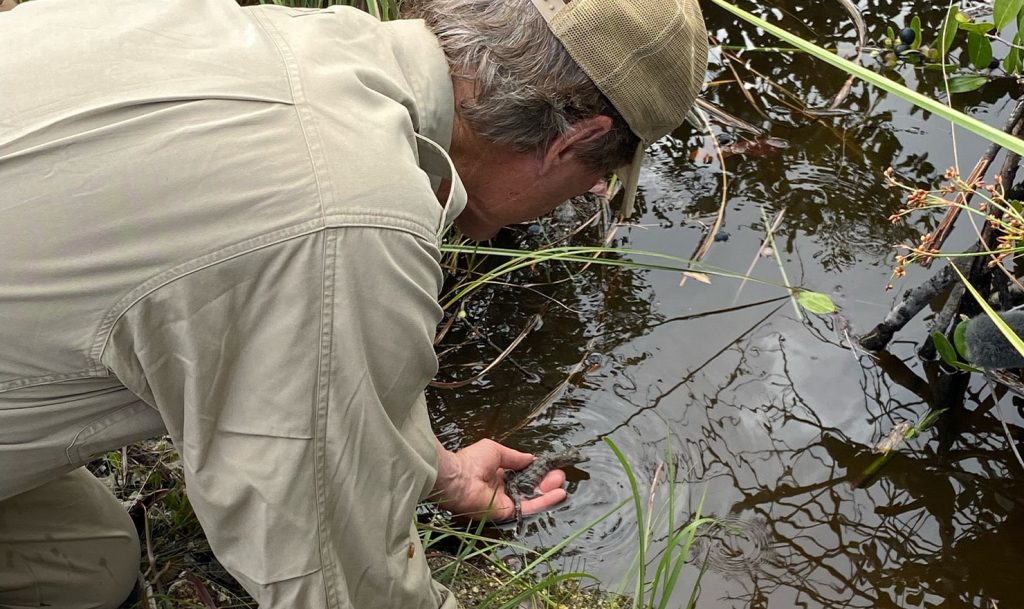 Looking for more sneak peeks into Mutual of Omaha’s Wild Kingdom Protecting the Wild? Check out these behind the scenes looks into our other episodes.