All About Bats with Mutual of Omaha’s Wild Kingdom

There’s no need to go batty. You’ve heard the legends of Dracula and the vampire bat, but reality is, bats stay clear of humans. These mammals are key to keeping insect populations in check. Learn more about bats from Mutual of Omaha’s Wild Kingdom Protecting the Wild Host Peter Gros.

A Bat’s Role in Nature

With over 1,400 species of bats worldwide, bats are a vital part of many different ecosystems. They can be found in nearly every climate except for desert and polar regions.

I’ve encountered bats in many of my travels and even have some roosting over my home entryway. I encourage them to stick around as bats can consume up to 1,000 insects in one day including pesky mosquitoes. Their heavy appetite for insects is great for farmers who rely on bats to protect their crops from pests.

I’ve spent many hours hiking, camping and sleeping in areas with a variety of bat species. What works best for me is to leave them alone. They depart at sunset to complete their very important role of maintaining a natural balance through consuming insects or pollinating. 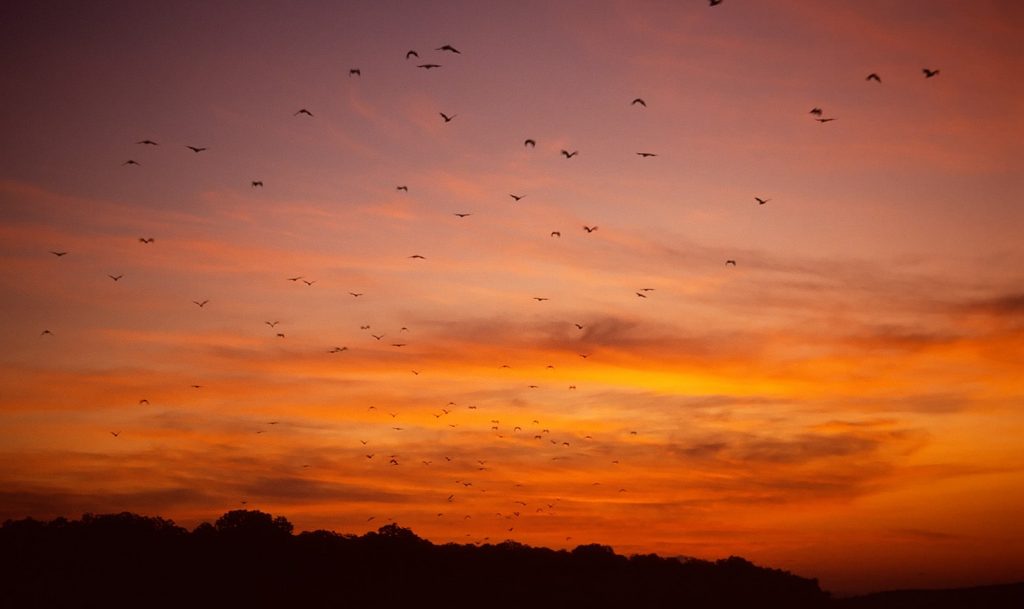 Blind as a Bat?

The myth of the blind bat came to be because of their meandering, rapid flight pattern. But bats rely on sight to find food, avoid predators and navigate their way. 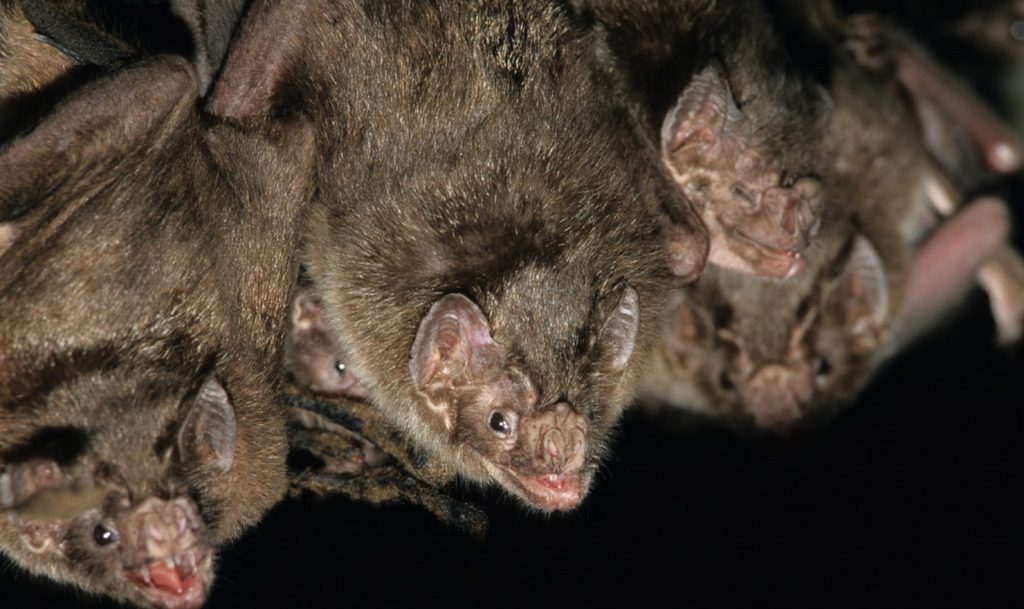 One of the most infamous types of bats is the vampire bat. Though its name may evoke fear, they’re a misunderstood creature.

Vampire bats are found in Central and South America. Their food source is blood, but it’s mainly from cattle and these bats generally avoid people.  So don’t go batty when you think of these important creatures of our natural world. Respect all the good they do in keeping plants healthy and helping to control our insect populations.

What to do if You Encounter a Bat 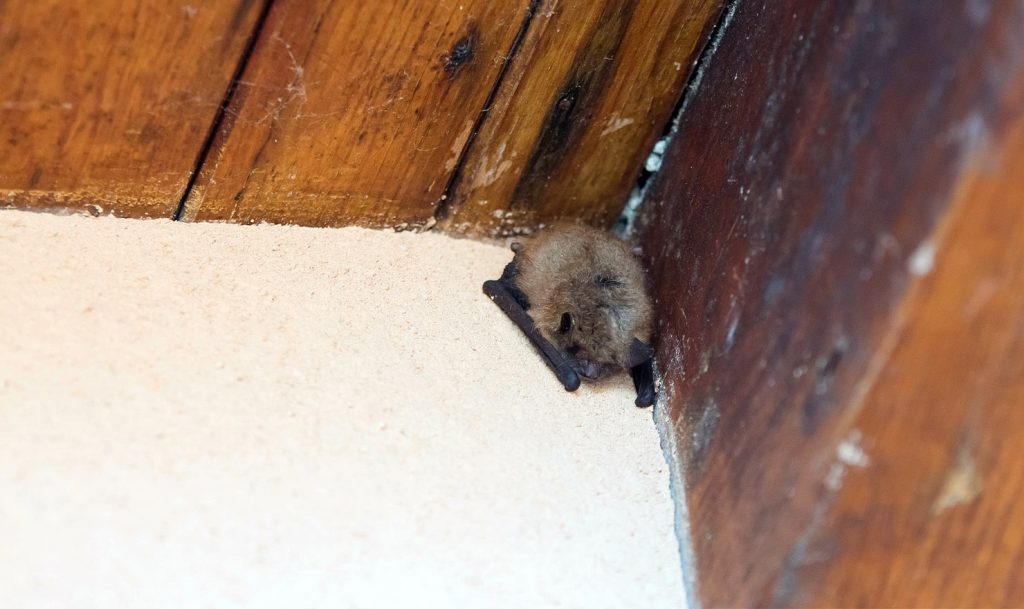 Never try to touch a bat. If you need to remove a sick or dead bat from your home, put on thick leather gloves to handle it.

If you suspect you’ve been bitten by a bat, contact animal control or a wildlife conservation agency, and seek medical attention immediately. You’ll want to wash the area thoroughly with soap and water. If possible, have an animal control expert capture the bat and take it to a laboratory for rabies testing.

Interested in other spooky species? Learn about the legless lizard here or click here for more on tarantulas.